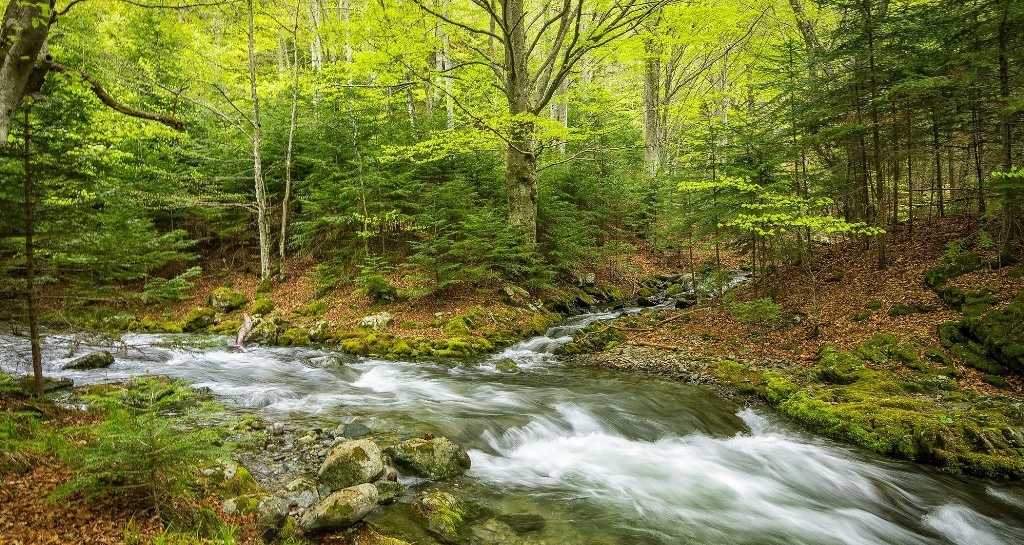 THE STORY OF YESTERDAY

Between walls, curtains and wallpapers six performers dream with uncertain intentions and temporary decisions. How often do we feel lonely in the presence of others? Memories are never as powerful as in state of spiritual crisis, claims Galina Borissova quoting writer Lev Tolstoy. In “The Story of Yesterday” are involved six distinguished theatre and dance performers, whose faces become almost unrevealed for the audience. Their bodies are engaged in a poetic choreography that engenders a sense of contemplating a past memory whose reality as if has turned its back on us. It seems observed from a distance, unattainable in the peacefulness of its already independent existence. Galina Borissova says that the starting point of her choreography were Lev Tolstoy’s diaries and the activity of keeping a diary in general. This piece is an invitation to the spectator to unlock inside himself/herself a story of a past memory – real or imagined – and “for a while to open up the window for a breath of fresh air”.
“Is it reasonable or rather pointless to write diaries? There is hardly a more delicate question. For more than ten years I have been seeking for a satisfactory answer. The thought of it often struggled me to such an extend that I decided to abandon it after all. However it was reviving every time. And when I was reading my diaries, which I did with pleasure, I was stopped by these same doubts and temptations to walk away from this occupation. Although every time my notebook ended, I reached out for a new one. If we exclude some writers who, with their revelations, have always remained within the field of decency, all the writers have repelled me so much with their autobiographies, to the same extend they have attracted me. And calling in me simultaneously rapture and horror with their miraculous and vicious confessions, I decided to take over the stories and diaries of some colleagues of mine. But the delicacy to poke your nose into your friends’ affairs made me decline this irrational decision and now I can only push my head against the wall and open up the window widely for more air“.
Galina Borissova

Galina Borissova has played a significant role in establishing contemporary dance as an independent art form in Bulgaria and has her own designated territory in it. She studied classical dance at the State School for Dance. She specialized modern dance techniques in Palucca School in Dresden. She first made a significant impression at the American Dance Festival`96 where she participated in the International Choreographers Residency Programme. In 1998 she received first prize for her performance “A Never Ending Story” in Groningen/Holland at the International Competition for Choreographers. Galina won the gold medal for the solo “Juanita Hildegard Bo” at a Belgrade dance festival, 2006. She has created more than 40 projects, which have been presented in Europe and the USA. As a pedagogue she has shaped several generations of dance makers. Her dance pieces have very strong theatrical aspect. As a dancer she has worked with choreographers such as Louise Bedard/Canada, Lenka Flory/Czech Republic, Simone Sandroni/Italy, Elsa Limbach/USA, Kubilai Khan Investigations/France. Galina Borissova is also editor and author of the book “Dance Images and Artistic Preferences”, New Bulgarian University, 2011. She is a blogger.