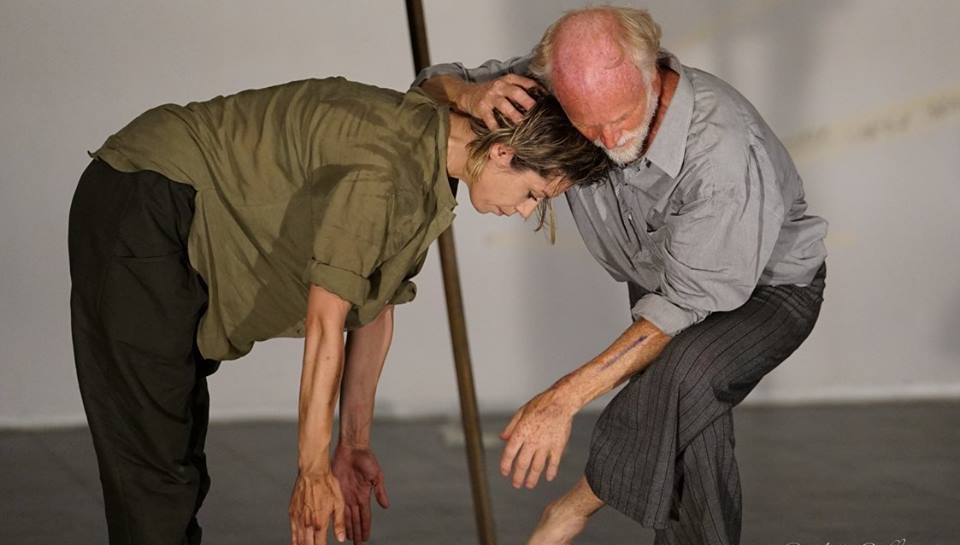 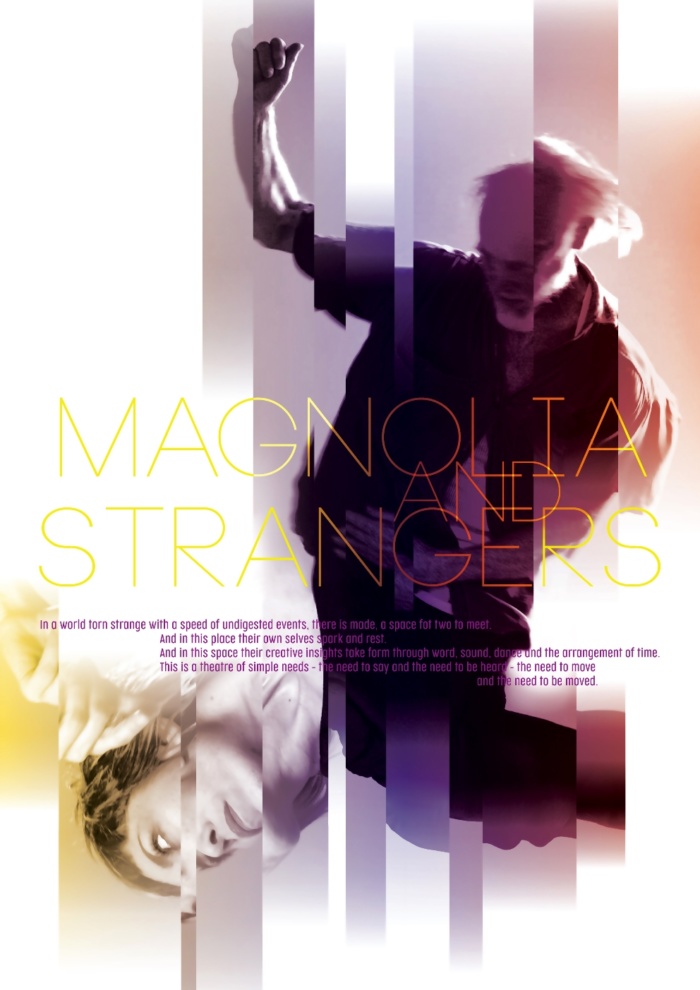 Julyen Hamilton
dancer / choreographer / poet / teacher / musician
He has been making and performing dances for 40 years throughout the world. Born and brought up in England he trained in London in the 1970’s, a time of radical experimentation, he has been an exponent of innovative performance since that time. His work is mostly improvised: he composes dance works instantly as well as the texts which often accompany them. His work with text is unique. It fuses naturally his long-term writing practice with his refined skills in dancing. When working with his company Allen’s Line he directs dancers and lighting designers to make and perform work through this same immediacy. Since the 80’s he has performed constantly in close collaboration with many of the highest quality musicians from all over Europe. It is with some of these musicians that he gives readings of his poetry. He is at present performing the solos ‘The Immaterial World’  /  ‘LANDSCAPE PORTRAIT’  and  ‘INTERVIEW’; performing with bass player Barre Phillips. With his company Allen’s Line will be performing their latest piece ‘BURST’ in Rome July 2018. As a pianist he plays regularly with  Hamilton Carroll  in Berlin and Brussels. Their first cd ‘POINTER’ was released in 2016. His label ‘BLUEDOG PUBLISHING.net’ produces videos of his performances on DVD, CDs and print. His new poetry album ‘Jack Gets Out of Prison’ with bassist Wilbert de Joode was released in 2018.

Denitsa Dikova
After graduating in Dance Theatre from the New Bulgarian University, she continued her studies with Isabelle Schad, Julyen Hamilton, Nancy Stark Smith, Benoît Lachambre and Kirstie Simson. She has worked in collaborative projects, both as a dancer and as a maker, with many artists from Bulgaria and abroad: Galina Borissova, Yuri Konyar, Irina Goleva, amongst others. She has co-founded Garage Collective, a platform of independent artists focused on co-authorship work. During her career, she has received the scholarship for DanceWeb – ImpulsTanz and the prestigious bulgarian Ikar Prize for her piece “Lexic-on”, as Best Contemporary Dance Performance of the year 2013. She also works as a photographer for dance related events and develops her own photography and video projects. She is currently based in Barcelona.